Tinnitus (pronounced tin-NY-tus or TIN-u-tus) is not a disease. It is a symptom that something is wrong in the auditory system, which includes the ear, the auditory nerve that connects the inner ear to the brain, and the parts of the brain that process sound. Something as simple as a piece of earwax blocking your ear canal can cause tinnitus. But it can also be the result of a number of health conditions, such as:

Tinnitus is sometimes the first sign of hearing loss in older people. It also can be a side effect of medications. More than 200 drugs are known to cause tinnitus when you start or stop taking them.

Pulsatile tinnitus is a rare type of tinnitus that sounds like a rhythmic pulsing in your ear, usually in time with your heartbeat. A doctor may be able to hear it by pressing a stethoscope against your neck or by placing a tiny microphone inside your ear canal. This kind of tinnitus is most often caused by problems with blood flow in your head or neck. Pulsatile tinnitus also may be caused by brain tumors or abnormalities in brain structure. 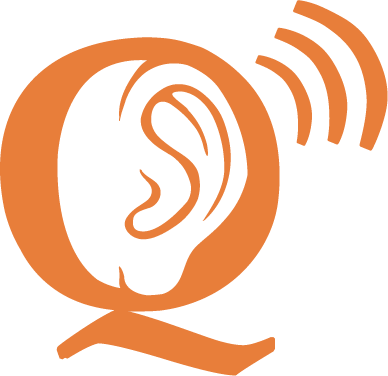 Welcome to Quarry Hearing, Baltimore’s top practice, where it is our mission to improve the lives of people. our services include: “Up to 3 years warranty and loss/damage coverage. Up to 3 years free Batteries and office visit “. We perform comprehensive hearing exams, hearing evaluations and fittings of the most advanced hearing aids. We offer a wide range of hearing aids from many top manufacturers to help everyone find a device to suit their hearing loss.